sometimes I find a photo... 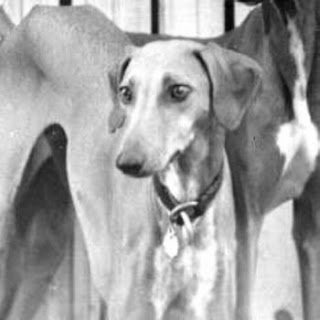 ...from the past and it reminds me that most people probably don't know too much about the dogs from the early days of my breeding program. Jana was one of two daughters in a litter of five out of my first female azawakh Al-Hara's Tarada (bred by Ingrid Aigeldinger, Switzerland) and sired by my first male Reckendahl's Isesi (bred by Gisela Cook-Schmidt).